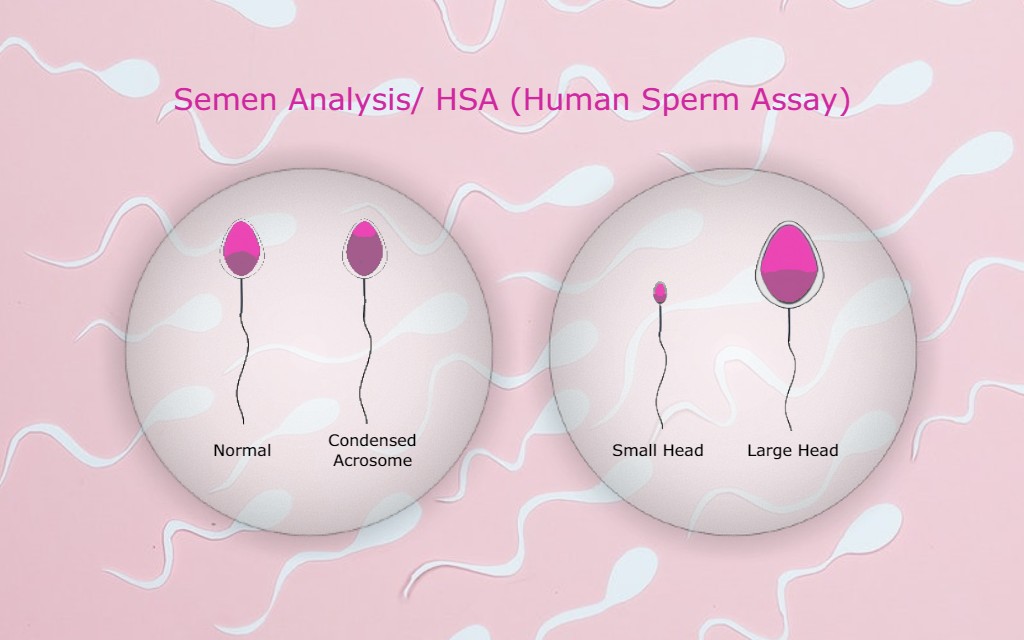 Why is HSA test important to check male fertility

Are you and your partner impotent to conceive? Do you feel that you should get fertility tests?

If you are a guy and you have fertility issues then there are numerous tests that you can take to evaluate the issue. That is why HSA which stands for Human Sperm Assay is important for you to check infertility. Ferret out clarifications to your doubts from this article and even learn more right here!

What should I do first?

Any one of the partners can be infertile. If a man thinks that he has infertility then the first thing he should do is to schedule an appointment with urologist i.e., fertility specialist. Converse in detail with the doctor, be open and frank with him. tell him the medications you took in past or currently taking, surgeries you had, addictions if any, your physical workouts, your job, about your sex life. Everything which you think can affect your health, you must reveal in front of him. Later, doctor will recommend you some tests that you have to get it.

What tests you can expect?

Well, there are many tests, learn about every test in detail.

It evaluates: sperm count, shape and size of the sperm, sperm volume, motility, measures the PH and viscosity (time taken by sperm to liquifies) and fructose.

A newly fresh semen sample is retrieved and tested under microscopic to determine the quality, quantity and other issues in sperm. When the sperm count is low then you will probably be asked for the test of FSH, LH, prolactin level and blood testosterone. If you have zero sperm and semen, then there is possibility of blockage along the reproductive test which is only be corrected through a small surgery.

When couple find any problem in conceiving, doctor recommends this to check whether infertility in male is the reason behind not getting pregnant.

It can even detect varicoceles, i.e., typical formation of veins above the testicles. Surgeries can correct this problem as this is not that serious.

If the sperm released in to the bladder that means retrograde ejaculation is the possible problem. This happens, when semen goes backwards into the bladder instead of getting out of the penis. Simple assisted reproductive procedure can cure this.

Abnormalities in hormone is one of the reasons of infertility. This is in very case but when all the tests are normal then there is a possibility of hormonal abnormalities. Testosterone along with other hormones control the formation of sperm.

It helps in detection of disorders of testicles, epididymis (it is the long tube behind either side of testicles), to detect any blockage or damage in reproductive tract.

Mostly, above tests detects the issue of infertility but if all of them are normal than doctor will recommend you other tests which may include,

In case, all your tests are normal then, the whole focus will be shifted to female factor. She has to go through the tests.