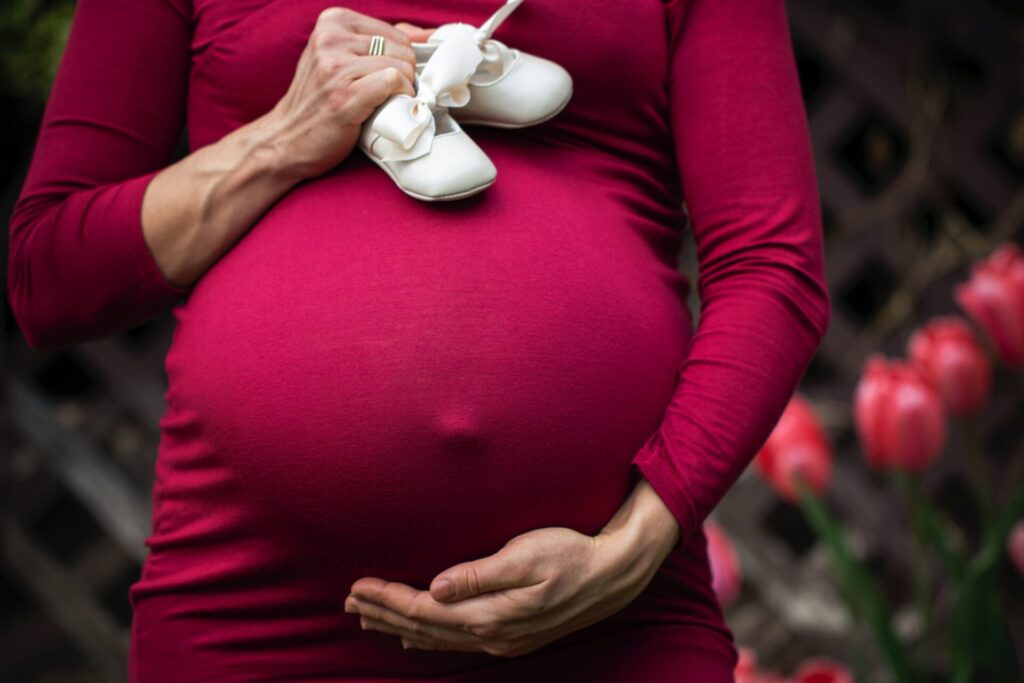 Pursuit of mother isn’t exactly a bed of roses neither everyone’s cup of tea. She is the only person who can bite off more than one can chew. Going through fire and water up to boiling the ocean, she spares no effort to make, for her tiny tot.

The one with her missing periods:

At a break of dawn, where the whole nine yards appear ravishing and mesmerizing to everyone.  Every day, before the kith and kin get up from the bed she kicks herself from the bed and gets tangled in day-to-day household hustles just to bewitch her family. Besides this, manages her job. But one day when she opened her eyes, she was feeling dizzy and tired. But somehow, she managed to get up from the bed.  While indulging in her work she found herself feeling bloated and some unusual symptoms like restlessness, peeing more than usual, not feeling the same she used to feel like something is at odds. 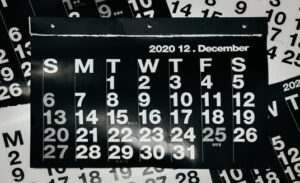 Another day, she was not only feeling that way but much more than that. At some moments she found herself happy but at the next, felt anxious because of no reason. She started noticing some odds like nausea, her swollen breasts and mood swings.

Apart from this, she checked on her period calendar and found what! She has missed her menses for more than a week.

Somewhere, she was in a dilemma of being pregnant…….!

Tips: when feeling these kinds of things, one should get ready to clear the decks.

The one with her pregnancy test:

The next day, when she woke up, she was in a state of nervous excitement, knowing that her dilemma would soon turn out to be clear to her. Moreover, she decided to at least share this whole feeling with someone empathetic and the one who has already experienced the same feeling that is her mother to get some tips, before heading to test her pregnancy. And in a few minutes, she took her steps forward in order to crack the suspense. She was able to hark her own heartbeats. 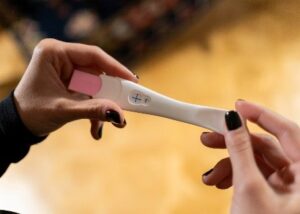 Tips: only test, when you feel certain symptoms, drink a lot of water before test and don’t read the results too early.

The one where she revealed her pregnancy:

Her heart was on tenterhooks. And in a couple of seconds, the results were in her hand. She took a deep breath and mustered up herself and on the count of 1…2…3… she glanced at the result where she found that a heart is throbbing inside her body and the feeling, she had was like being on the cloud nine. As soon as she came out of the room with a cry of joy, she did not keep everyone waiting and let the cat out of the bag. Everybody was feeling that they have already tied the knot with the baby.

And this good hap changed her life……….! 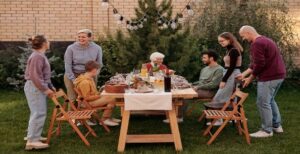 Tips: you can reveal your pregnancy in so many exciting ways in order to surprise your family and make it more happening and memorable.

The one with the pregnancy hustle:

Another day, another task, she headed to her office and her happiness of being a mother was on the top of the world. She did not want to take a chance and wanted to take care of her. So, in the initial stages she asked for maternity relaxation and decided to work from home for some months so she won’t get bored and along with this, she can do all possible things for her baby. She got permission for this and scheduled her day in the way that covers all the mandatory things that includes her yoga, work from home, reading comics, reading religious books, interacting with positive people, meditation, eating healthy food etc.

Mommy used to take great care in visiting the doctor on a regular time interval. Dreaming up her baby with her husband, dreaming up how she will change the baby’s diaper, how her husband and she will play with the baby, how she will raise her baby and so on. She used to behave stubborn like a kid and her mood swings had no end. Sometimes she cheated with her food because she couldn’t take her hands away from eating spicy and sour food.

Her belly got big like a bulgy bag and the great struggle started then. Her walking style totally changed. She looked fatty, which she never was. She found herself difficult in taking a turn while lying on bed and uneasy to bend over, her back pain was killing her like anything. She was unable to concentrate on her work and took a maternity leave.

Things became so difficult physically which affected her mental health too but she stayed calm. Lots of mood swings, feeling restlessness became a part of her routine days. But while sitting on the couch she felt something in her tummy that was the kick of a baby. At that moment she forgot all the pain and was having the most beautiful feeling. She felt her baby for the first time. Each and every time she visited her doctor, she used to feel edgy and fearful because she wanted her baby to grow up healthy.

Now there came a time where she had to muster herself up for the final battle which was onerous. The pain which overtakes every other pain in this world. Experiencing this pain is a blessing of God. Every mother in this universe wants to feel this pain. She was feeling awful, her heart was throbbing like anything. The only reason she got herself into this battle was the baby who she has never seen but the bond which was created in those 9 months was much more than any relationship. This is the love before first sight.

She was taken to the recovery room; she was feeling unconscious that pain was much more than going through the fire. This battle was fought by her for 45 minutes. After a few minutes, the sound of a baby girl’s blubber cry set foot in her mother’s ears. The most awaited thing happened for which she brushed aside everything for those months. The first sight! Yes, the first sight for which she was dying to have, now is in front of her. The most beautiful scene she ever had was seeing her cutie in her husband’s hand kissing her forehead.

At last, she won the battle of her life……… 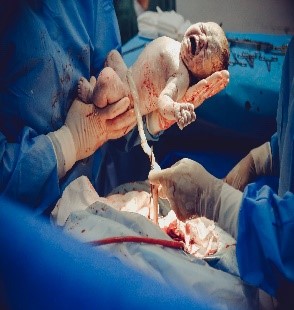 So, a mother should take all the possible measures for her health while she is pregnant. Among all the production, the production of the baby is the most delicate thing so to handle this with care is the most important thing. It is quite arduous to explain that pain and feeling just in words.